Our Business, Your Opportunity 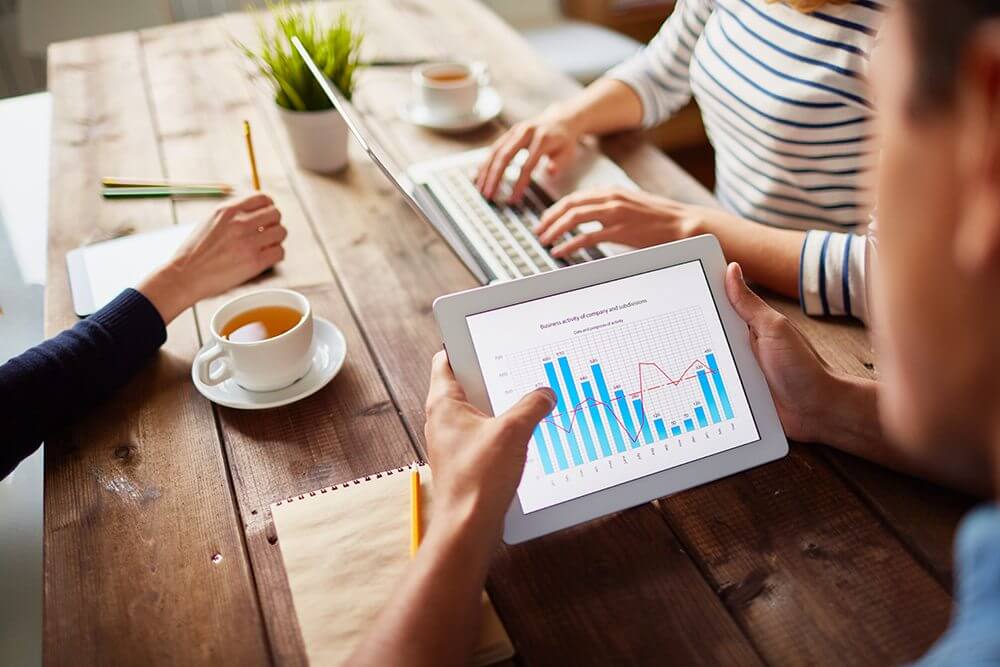 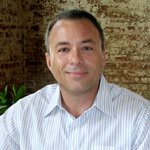 Like most people, my introduction to direct selling happened by accident. Years ago, my wife Maria had a flat tire and a gentleman from a nearby office stepped out to change the tire, offering her a video to watch as she was getting ready to drive off.

When I eventually got around to watching the video—on a hugely successful direct selling company—what resonated most was the idea of getting a return on the time I invested. I was in the construction industry up until that point, and while rewarding, there were only so many hours in the day. It was a linear progression—I put my time in, and in return I got back just what I gave, nothing more.

I thought of my father, and his father before him and how hard they had worked, and the sacrifices they made for their families. While a proponent of hard work, I was also attracted to the idea of my time working for me, a compounding effect if you will. The idea that my time could join with and build upon my prior effort held great appeal.

After all, we invest our money in the bank and expect compound interest, why not a return on our time?

With nothing to lose and everything to gain, I got started with that company. Mine was not an overnight success story, and I have found this to be true for many. In an effort to learn, I began to study those who were achieving success. I discovered many of those savoring success did not have any advanced education or specialized skills.

What they did have was a strong desire to change their circumstances. I saw ordinary people achieve extraordinary results. And it made me realize that if my desire was strong enough, I would be able to see past my already full workdays and still carve out even a small amount of time to invest in the life I wanted for myself and my family.

That company led to another opportunity where, over the years, my family and I were able to enjoy rich rewards and a lifestyle I could not have imagined had I stayed on the path I was on. Why not you?

It would be gratifying if success could be wrought by hard work, a desire for change and consistent effort alone. But too many people can attest to the toil of their labor not leading to the life they desire or deserve.

What must be added to these efforts is an environment of growth.

Peter Drucker, one of my all-time favorite business leaders put it best when he said, “Growth magnifies and multiples effort.” For that multiplier effect on your time and your work, your efforts must be applied to a growth environment. Think back to how easy it was to be a real estate professional during the housing boom, simply because it was a growing market.

We find ourselves uniquely positioned within two long-term growth environments. The first is the direct selling business model and it is on this fertile ground that Touchstone has planted the seeds of our success.

It is a distribution model that gives power to people … to create a small business that adds some extra dollars to the family budget each month, or a big business to determine their destiny. It is a chance to determine where, how much and if you work, and untether yourself from one-time, day-to-day income and instead earn recurring, residual income.

Globally, direct selling is a $114 billion dollar market, and recognized as a way for ordinary people to have access to owning their own business, and perhaps become extraordinary entrepreneurs.

In a way, direct selling is the original social network. As people realize that big corporations do not have a soul, but continue to only seek profits, more and more consumers turn to people they know and trust, making word-of-mouth marketing a vibrant, growing business model.

Our products are rooted in the second growth environment—that of the organic, whole food movement. It started slowly enough—with only $1 billion in sales in the US in 1990—but it has since flourished rapidly, to more than $8 billion in 2000, then $28 billion in 2010, and a projected $62+ billion in 2020. Green is growing, and we are poised to thrive.

Organic is growing at a rate twice that of conventional products because of a growing awareness of the health benefits of uncompromised nutrition, and the pitfalls of pesticides in conventional farming. Consumers increasingly demand healthier choices, and are skeptical that Big Agro can deliver anything other than calorie-dense, nutrient-deficient fare.

Over 150 million Americans turn to supplements to help fill the gap, yet almost all supplements on the market today are derived from chemicals, not food. They are in effect, franken-supplements, cooked up in a lab, from sources such as coal tar, methanol, formaldehyde and even worse.

It has taken decades for these circumstances to converge, and it is in this optimum growth environment that Touchstone formed.

It began as an idea, for whole food nutrition, and blossomed as we sourced farm-fresh fruits and vegetables, natural minerals and enzymes and pioneered breakthrough cold-processing that captured and preserved the essence of earth’s gifts—from farm to bottle.

Today, our movement is on the move, across America and Europe, and soon in Australia, Japan and Singapore. Join us as we harness the abundance of the earth to provide abundance in our lives. Everyone deserves the good inside.

You can listen to Eddie’s call on Leverage, Opportunity and Timing right here…